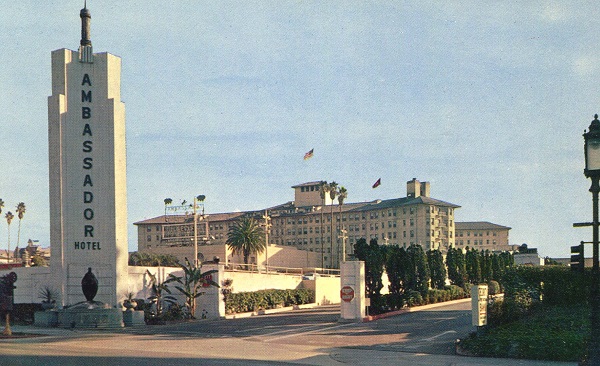 March 3, 1969, in a Los Angeles court, Sirhan Sirhan admits that he killed presidential candidate Robert F. Kennedy.
Sirhan Bishara Sirhan, a Palestinian immigrant born in Jerusalem in 1944, moved to the United States with his family as a boy and attended high school in California. He later stated he killed Robert Kennedy because the senator had supported Israel in the Arab-Israeli war of 1967. Following a three-month trial, during which Sirhan’s lawyers argued he was mentally unstable at the time of the murder, he was convicted on April 17, 1969. On April 23, he was given the death penalty. However, in 1972, the California Supreme Court abolished the death penalty and Sirhan’s sentence was commuted to life in prison. His requests for parole have been denied over a dozen times, and he continues to serve his time in a California prison.