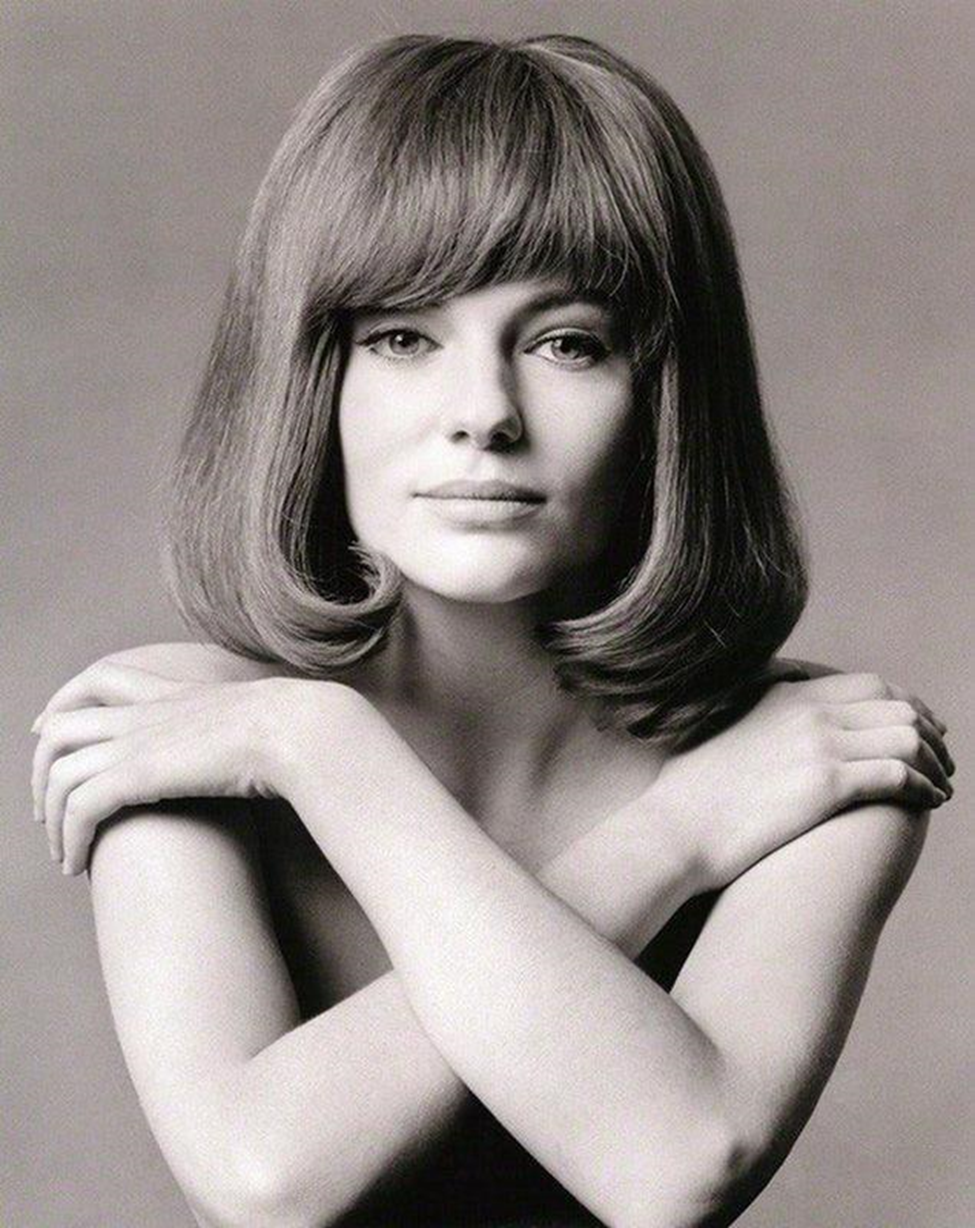 Simply beautiful, the English actress Winifred Jacqueline Fraser Bisset during the early stages of her career. Jacqueline first came to prominence in 1968 with roles in The Detective, Bullitt, and The Sweet Ride, which earned her a Golden Globe nomination for ‘Most Promising Newcomer’. She earned another Golden Globe nomination, this time for ‘Best Actress in a Comedy’ for her role in the 1978 film Who Is Killing the Great Chefs of Europe? She also earned an Emmy nominated role in the miniseries Joan of Arc (1999). She won a Golden Globe for Best Supporting Actress for Dancing on the Edge (2013). She was also bestowed France’s highest honour, the Légion d’honneur in 2010.