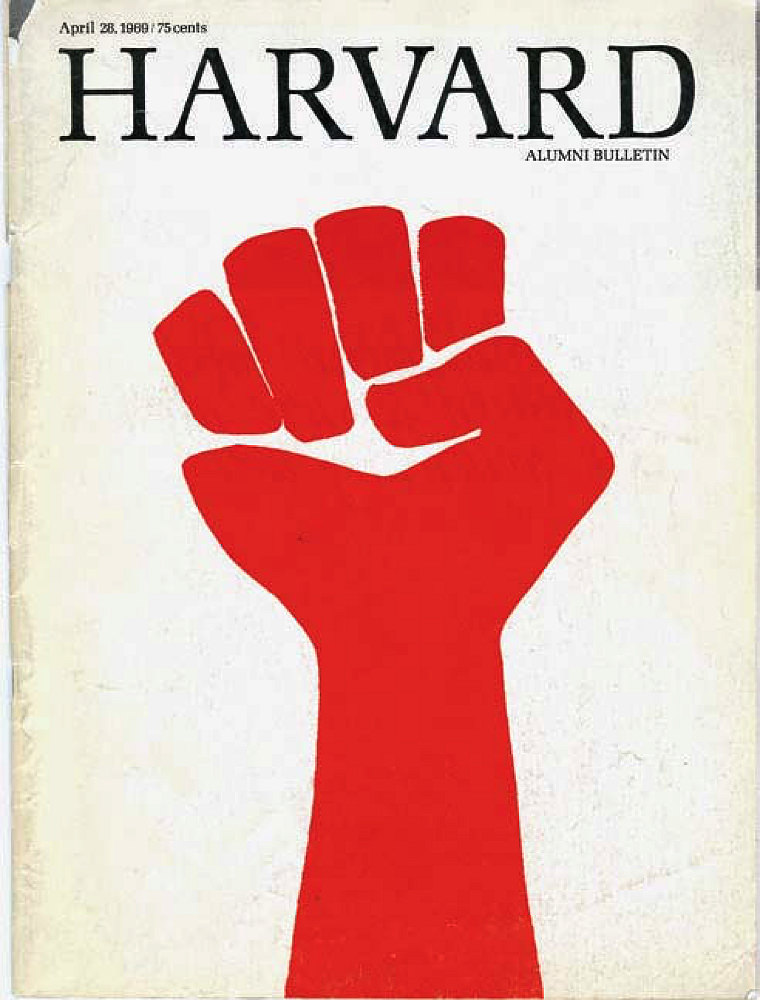 Apr 9 At Harvard University, Students for a Democratic Society (SDS) occupy University Hall and are evicted by police.  Thirty-seven are injured and 200 arrested. In Cambridge, as in the rest of America, the late 1960s were a period of unrest and upheaval. As we consider our 2019 theme “How Does Cambridge Engage?” we benefit from looking back fifty years to the Spring of 1969. The events of April 8th-10th, 1969 were a response to the Vietnam War and the social and political tensions it sparked. This three day period initiated an eight-day strike and two mass-meetings in Harvard Stadium.

April 1969 April 8th The Harvard chapter of the Students for a Democratic Society (SDS) issued demands by pinning a list to the door of Harvard University President Nathan M. Pusey’s home. Central among those demands:

Over 100 protesters were arrested and charged with trespassing. The protests resulted in the Faculty of Arts and Sciences’ decision to relegate ROTC to an extracurricular. Over the next few years, ROTC was phased out completely. It would not return to Harvard until after the Vietnam War came to a close. After amending its list of demands, the SDS’ efforts led to the creation of a student position in the appointments of a newly-established Afro-American Studies department.