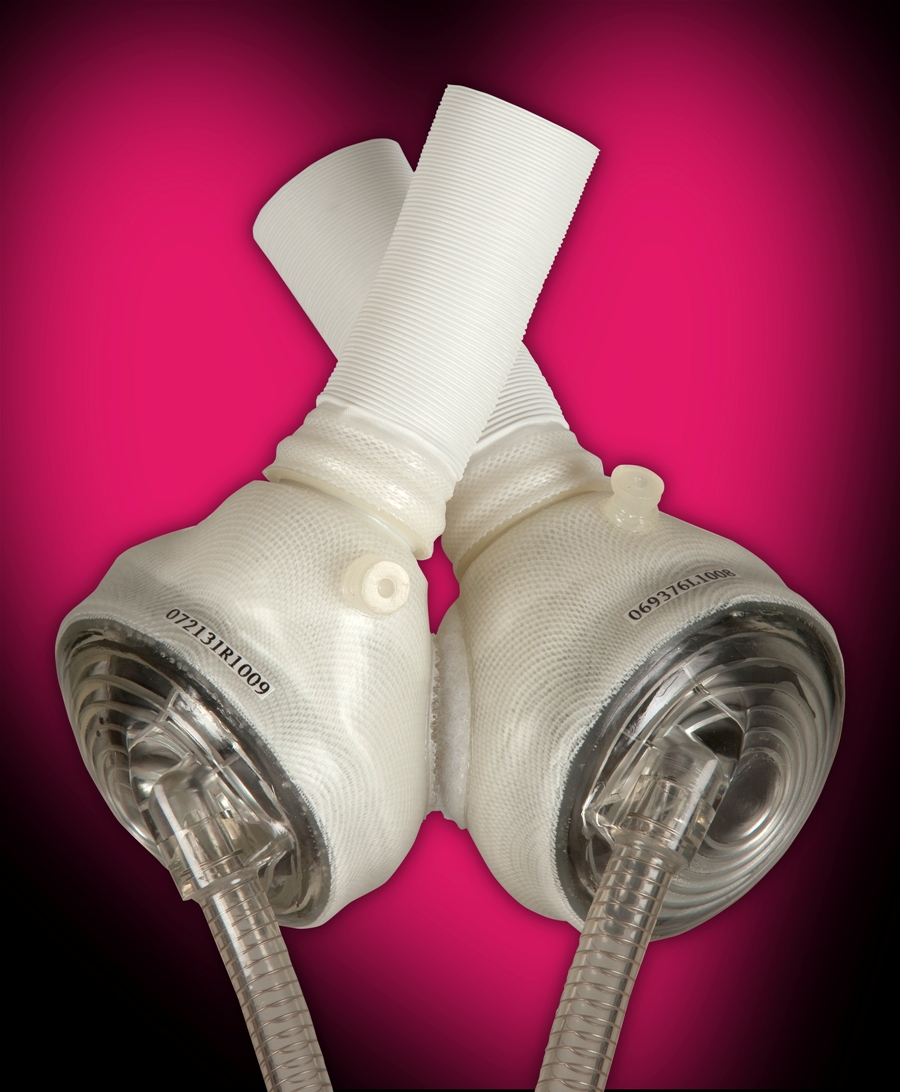 On this day, April 4, in 1969, the world’s first artificial heart was implanted into Haskell Karp of Skokie, Illinois. Karp’s own heart was failing him, and the search for a donor heart for transplants was taking too long.  The physician in charge, Dr. Denton A. Cooley, had to act, and he decided on the never-before-tried procedure. Karp survived the transplant, and the artificial heart that kept him alive 50 hours until a suitable transplant could be found. Unfortunately, he did not survive long with the new natural heart. 30 hours after the procedure, Karp died, leaving a legacy as the first successful recipient of an artificial heart.

Domingo Liotta and Denton A. Cooley replaced a dying man’s heart with a mechanical heart inside the chest at The Texas Heart Institute in Houston as a bridge for a transplant. The man woke up and began to recover. After 64 hours, the pneumatic-powered artificial heart was removed and replaced by a donor heart. However thirty-two hours after transplantation, the man died of what was later proved to be an acute pulmonary infection, extended to both lungs, caused by fungi, most likely caused by an immunosuppressive drug complication.  The original prototype of Liotta-Cooley artificial heart used in this historic operation is prominently displayed in the Smithsonian Institution’s National Museum of American History “Treasures of American History” exhibit in Washington, D.C.

Beginning around the 1970s, heart diseases of various sorts became among the leading causes of death in the United States. It was not that suddenly an epidemic of heart disease appeared, but rather that advances in medicine allowed people to live long enough to where heart diseases became an issue. Advances in medicine were beginning to conquer that problem, too — the heart had been pretty well mapped out, and could be replicated on an artificial level. It could not be implanted into the body – not permanently anyway – as the organism would reject it as a foreign body, but as a temporary measure it could serve.